More than 200
of successfully implemented projects
> 8 years
on the wave of active development of the Internet in the Russian Federation
TOP 300
according to the analytical web portal CMSMagazine.ru

The digital agency "Webtronix" is one of the top 300 best web developers according to CMS Magazine and is the Gold Certified Partner of "1C-Bitrix", which guarantees the quality of performance of all works at every stage of web development.

We have of our own server capacities, providing our clients with reliable hosting and technical support of projects of any complexity.

Search Engine Optimization (SEO) - a set of works to improve the position of the site in search engines.  The most popular search engines in Russia are Yandex and Google.

The digital agency "Webtronix" provides internal (site preparation) and external optimization (increase of reference mass) of the promoted site.  Thus, the main and guaranteed result is achieved - your site is in TOP!

Promotion in social networks allows maximizing the advertising impact on the target audience.

We offer a full range
of services: 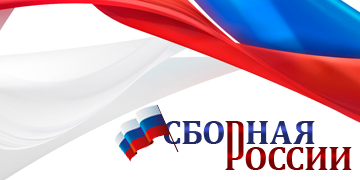 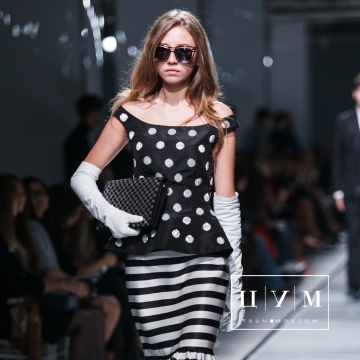 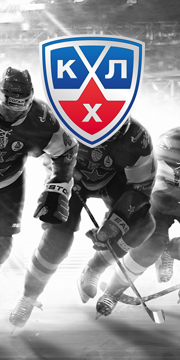 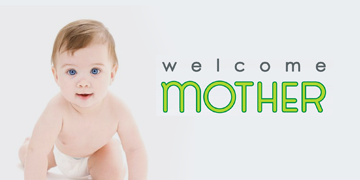 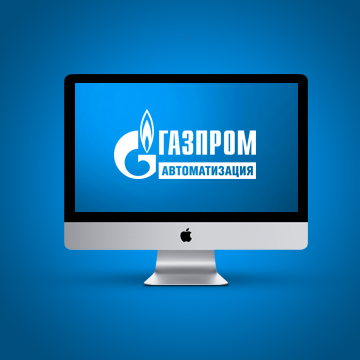 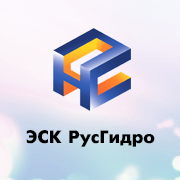 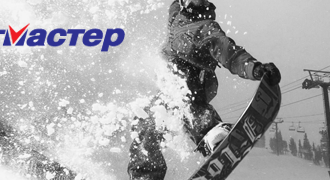 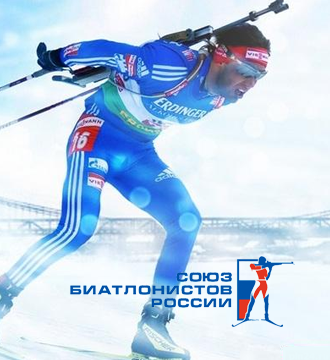 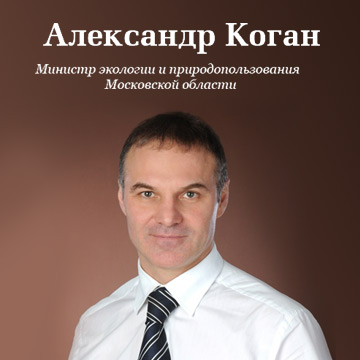 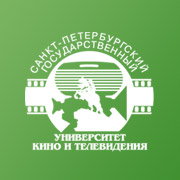 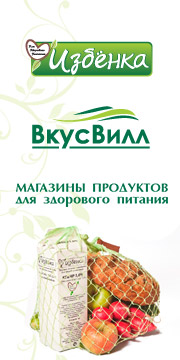 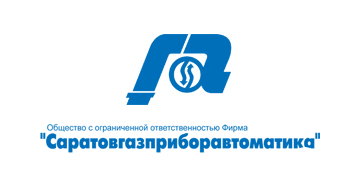 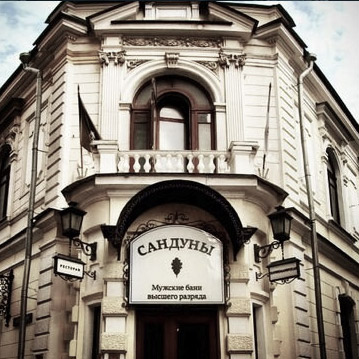 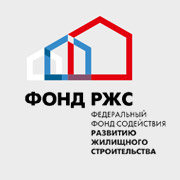 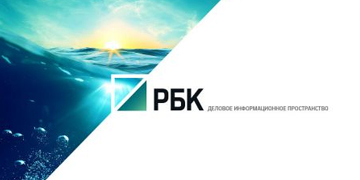 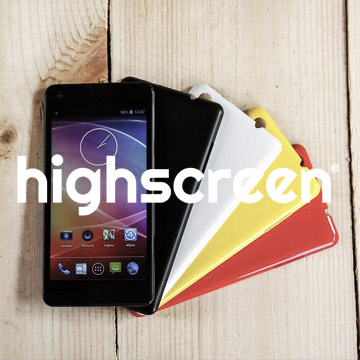 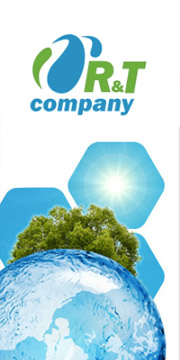 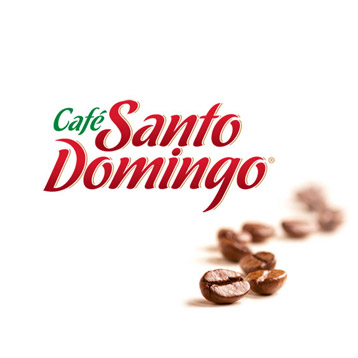 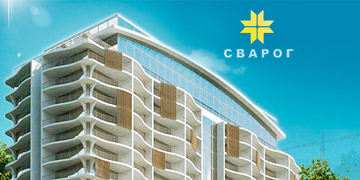 PAO Gazprom Avtomatizatsiya is a company that has been operating for more than 55 years in the fuel and energy sector.

Starting its operations in 1960 as a special design office for instrumentation, automation, and telemechanization of main gas pipelines, today PAO Gazprom Avtomatizatsiya  is one of the key companies in the structure of OAO Gazprom.

Sportmaster is a family sports shop.  Everything for sports and active recreation - from the simplest sporting goods to the most advanced equipment.

Included in the top 10 sports retailers in the world!

RBŃ (RosBusinessConsulting) is Russia's leading multimedia holding company.  The company operates on the Internet, television and press segments.  RBC is the leader among news and business media, as well as in the domain registration and hosting segment.

The decision to establish OAO ESCO RusHydro was taken on October 30, 2008, at the constituent meeting of the shareholders - OAO RusHydro and Renewable Energy Development Fund New Energy (Minutes No. 1 of 30.10.2008).

"The National Inter-Industry Union of Organizations in the Field of Energy Saving and Energy Efficiency Improvement" ("National Union of Energy Saving") was established on the initiative of the members of the Scientific and Expert Council under the Federation Council Working Group on monitoring the practice of applying Federal Law No. 261-FZ of November 23, 2009  energy efficiency and on improving energy efficiency and on introducing amendments to certain legislative acts of the Russian Federation "and preparing proposals for improving legislation in  energy saving and energy efficiency.

Highscreen - Russian brand of smartphones, DVRs, accessories to them.

The company "Vobis Computer" started the development of the Highscreen brand in the 2000s.  Since 2003, the first models of portable devices of our brand appeared in Russia: computers, laptops, peripherals.  Among them, there was a tablet Highscreen WebPad, which was one of the first in the Russian market among Tablet PCs.